How to Stay in Touch for Free When Abroad

Social media, VoIP and smartphone apps – all of these communication tools have made the world just that little bit smaller.

When traveling abroad, these easy-to-use tools are now the preferred method of keeping in touch with friends and family back home.

Say goodbye to letters and postcards and start communicating instantly with those back home from your mobile devices. 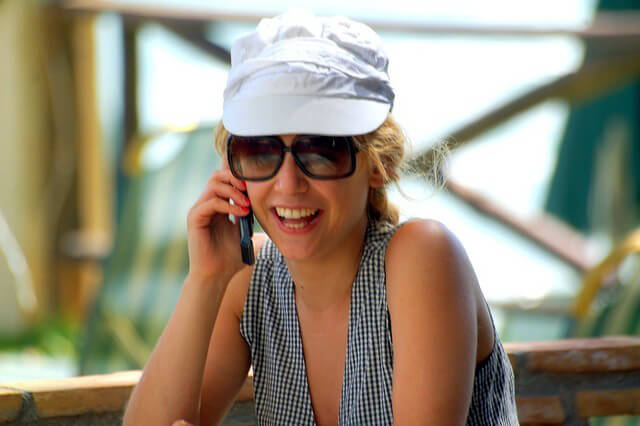 Communicate from abroad for free

It’s generally quick and simple to contact home while traveling but it’s not always cheap. Taking a few pool-side selfies while on your 2014 Caribbean holidays or winter sun break and sending them via cell phone to your friends back home can bring unexpected charges.

The financially smart move is to use smartphone apps that allow you to send and receive texts, pictures and video for free.

One of the best free smartphone apps for keeping in touch while abroad is the cross-platform messaging system called WhatsApp. Downloading WhatsApp to your iPhone, Android or Windows cell phone is free and once you have downloaded it’s completely free to send and receive texts, videos and audio. Roaming will bring charges so simply connect to a WiFi network in order to send data for free and to chat to groups of up to 10 people at the same time.

Apple has certainly simplified communicating by video via their Facetime video app. If you are calling someone who also has an Apple device such as an iPhone, iPod Touch, iPad or Macbook then it’s completely free to chat face to face using the video app. As long as you are using a WiFi hotspot abroad the video calls will be completely free anywhere in the world.

Skype is of course one of the most well-known and reliable apps for chatting and video calling. Skype is free to download and free to use if you are contacting other Skype users. However, if you are abroad then its best to use Skype from a computer to contact home in order to receive free Skype to Skype calling.

If you have a smartphone then Fring is definitely an app worth downloading in order to stay in touch with people back home. Find a WiFi hotspot and then make calls using voice over internet (VoIP) providers such as Google Talk. Using Fring when abroad isn’t free but calls to any cell or landline are a fraction of the normal cost of calling abroad. 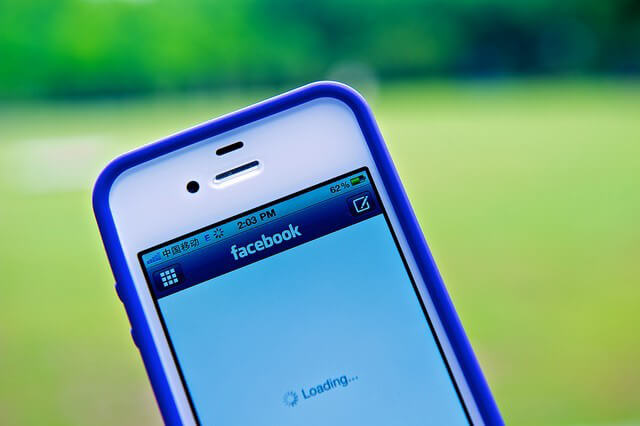 There have been many horror stories about people using social media sites such as Facebook on their cell phones while abroad and then being hit with huge charges when back home. If you are going to download photos, make status updates and ‘check in’ on Facebook using your phone then always use a WiFi hotspot. Roaming charges can be incredibly high when abroad, and these charges can be avoided by using a WiFi hotspot to access Facebook and keep in touch when abroad.

This article was contributed by Mark Evans. A travel blogger, Mark never goes anywhere without his smartphone, tablet and list of local WiFi zones.

Images by RobW_ and SimonQ used under creative commons license