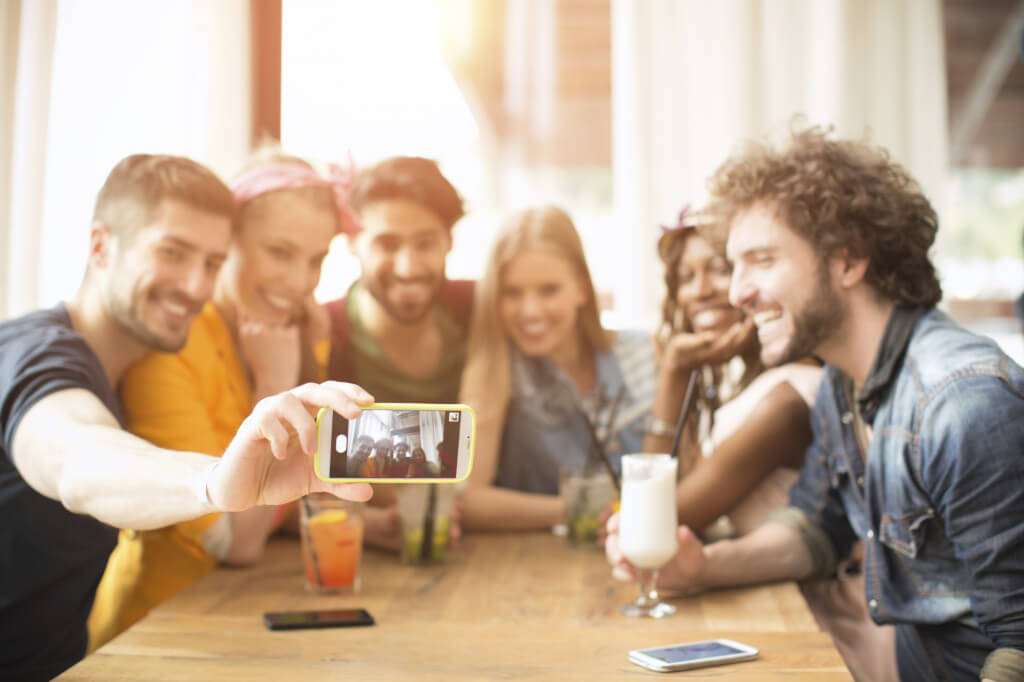 In a move to harness the passion of a generation of food and drink entrepreneurs, Marriott International is launching CANVAS. The first-of-its-kind hotel industry program is a global incubator that will help hungry entrepreneurs realize their vision for amazing food and drink concepts in the company’s hotels.

The company is inviting entrepreneurs, chefs, bartenders and artisans around the world to visit www.canvas-startup.com and pitch a food or drink concept for a select group of Marriott hotels, beginning with the JW Marriott Shenzhen (China) and Irvine Marriott.

During the next six months, the number of locations will grow to approximately a dozen hotels across the globe. Committees of local restaurateurs, foodies, hotel owners and restaurant/bar experts will determine which entrepreneurs demonstrate the creativity, savvy and sound business plans to benefit most from this once-in-a-lifetime opportunity.

Marriott will kick start the winning restaurant and bar concepts with resources, space, and expert support needed to flourish, while maintaining the autonomy of each winner to fully realize their vision. Upon six months of operations, each concept will be evaluated for success based on popularity and return on investment.

By taking a nimble, bottom-up approach, these proofs of concept are the first step in a renewed strategy to position Marriott as the premiere platform for launching locally relevant, distinctive food and beverage experiences.

As the program expands, Marriott will be able to attract, motivate and retain more talent, therefore creating a robust food and beverage idea pipeline. The goal of CANVAS is to deliver new and exciting restaurant concepts more quickly than the current hotel industry model.

In addition, CANVAS furthers Marriott’s focus on the next generation of customers for whom discovering local culture and cuisine play a pivotal role, both in everyday life and in travel. It is estimated that Millennials will comprise half of business travel spending by the year 2020, according to Forbes.

“We believe the key ingredient of CANVAS is to marry the best ideas of local entrepreneurs with Marriott’s resources, space and capital that will transform ambition into action right inside our hotels,” said Wolfgang Lindlbauer, global leader, Food & Beverage.

“Just like travel, food and drink experiences today are about indulgence and discovery for modern travelers and local clientele alike, to savor, enjoy and share.”

In a nod to the wildly successful Project Greenlight, Marriott will chronicle the dramatic journeys many of the individual winners face as they take their idea from a dream to reality in a series of documentary- style webisodes.

From the determination to craft and submit a business plan, to the elation of being chosen a winner, to the challenges the winners face as they build and design their restaurant concept in partnership with Marriott, to the crescendo of opening night and welcoming the first guests.

Many people may not realize but Marriott’s roots are in entrepreneurial food and beverage. In May of 1927, the company’s founder, J. Willard Marriott, opened a nine-stool A&W root beer stand in Washington, DC.

With advent of cold weather that year, Mr. Marriott and his wife Alice, who had learned how to make tamales and chili con carne from a cook at the nearby Mexican Embassy, began selling hot food that would later inspire a name change. The newly minted Hot Shoppes rapidly grew in popularity throughout the mid-Atlantic region of the U.S. well before the company opened its first hotel in 1957.

How To Repurpose Blog Content Across Social Media Platforms
How to Build a Customer Engagement Strategy
The Importance of Monitoring Digital Marketing Metrics
Covid-19 + Restaurants: How Mobile Chatbots Can Help
New Year, New Site: 5 Tips For A Successful Website Overhaul