4 Things We Can Learn From National Parks on Social Media

In its primitive days, social media was used almost exclusively by teens and young adults.

After all, with young developers at the helm like Facebook’s CEO and founder Mark Zuckerberg, it is no wonder how social media became a part of youth culture almost immediately.

However, over the course of social media’s evolution, it has become exponentially more inclusive. Now just about everyone is getting in on the act of social media, including national parks.

There are many techniques that these national parks on social media are using that many other industries could learn from.

Here are some of the successful tactics that national parks are using to increase customer engagement, improve customer service management and attract more people overall to the park. 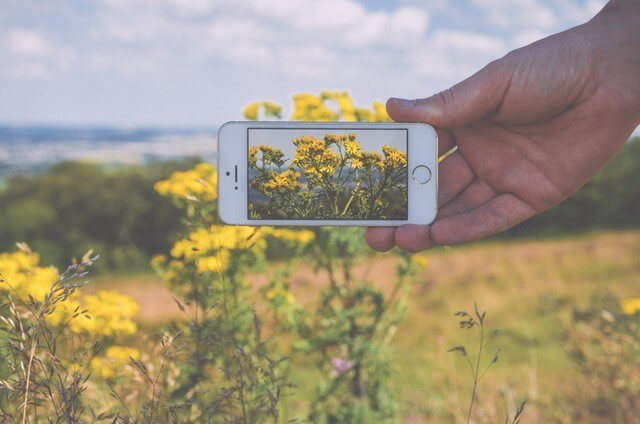 1. National parks are engaging with a targeted market more directly and precisely.

In the past, national parks did not have a marketing guru to analyze the demographics of people actually attended the park and enjoyed staying there.

However, many of the biggest national parks around the nation have invested in quantitative analysis of demographics and psychographics of the people who actually come to the park.

The result is a very detailed profile of the kind of person who actually sees the park as a part of his or her life.

Once this profile has been found, social media is then used to target this person specifically.

On many of the larger social media sites such as Facebook, people naturally give away very personal information that can be quickly cross-referenced with the profile that the national parks have been able to create of their target customer.

The result is a much more targeted campaign over social media, improving the conversion rate while reducing the overall cost of advertising on websites such as Facebook and Twitter.

Far too many businesses believe that the only way they can attract the audience that they want is through mass social media.

As a matter of fact, there are better ways to get involved with these websites.

Each of the large websites has a network of so-called “feeder sites” that help it to discern popular content from content that is not popular.

If your business can become popular on one of the feeder sites, then you will naturally be included in the larger social media sites with the blessing of social leaders.

Instagram is a huge part of how national parks are gaining the attention of the rank and file traveler.

What imagery is more inspiring than the imagery of a national park, especially with a little push from a professional photographer in the mix?

Instagram has probably been the biggest boost to the increase in traffic to the sites of national parks, with Pinterest coming in a close second.

3. National parks are engaging with other companies with a strong presence on social media.

More national parks than ever are doing business with nonprofits such as animal rights organizations and forestry organizations.

These nonprofits are already quite good at representing themselves on social media.

They have networks of people who are already tuned into their posts, and they are always posting new content from the activities that they sponsor.

One of the best moves of national parks was to associate themselves with these activists and take up some of the real estate in their posts on the major social media websites.

Logging these activities on Instagram has been one of the efforts that has brought national parks a lot of attention.

Because the people involved with the non profits naturally have social circles that are on Instagram, these pictures are shared organically and receive plenty of attention.

This organic attention signals Instagram to promote it even more for the appropriate tags.

Believe it or not, national parks are finding a great deal of success once they localize their social media profiles.

Because most of the traffic at any national park can be associated with people who are within walking or driving distance of that park, it only makes sense that a national park should spend most of its time catering to these people.

However, this was not something that national parks did in the past.

Using localized keywords on Instagram has been a great strategy for national parks.

Because the traffic from the pictures of events is coming from local web users first, Instagram takes the popularity as a signal of the viability of the pictures.

They are then promoted by the algorithm to a wider audience that naturally has its interest increased in the park itself.

Not only have national parks improved their targeting, but also consumer and user accessibility. National parks want their visitors to share their experiences and their advocacy.

This is essentially free press for a park. Many parks are allowing their visitors access to internet through VSAT networks so they are enabled to share their experiences.

Although there are plenty of nuances that each individual park uses in order to succeed, the above tips will definitely prove valuable to any business that is looking to increase its presence on social media.

The industry of national parks will definitely continue to increase their productivity over social media if they stick to the trends above.