Social Hospitality President Debbie Miller is available for speaking engagements.
She speaks regularly at universities and local businesses as well as niche and marketing conferences. 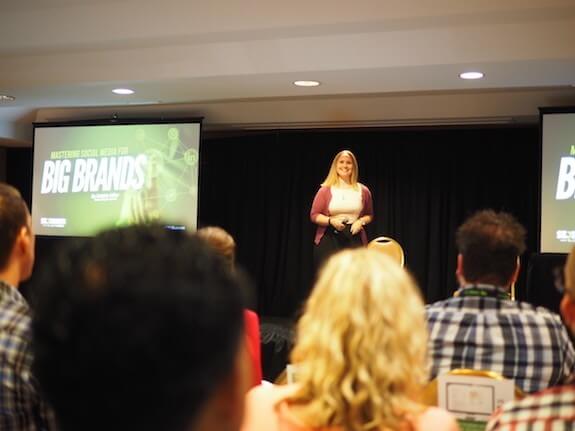 She has been featured on the following Podcasts:

She has been featured on the following Webinars/Zoom Conversations:

Events at which she has previously spoken include: 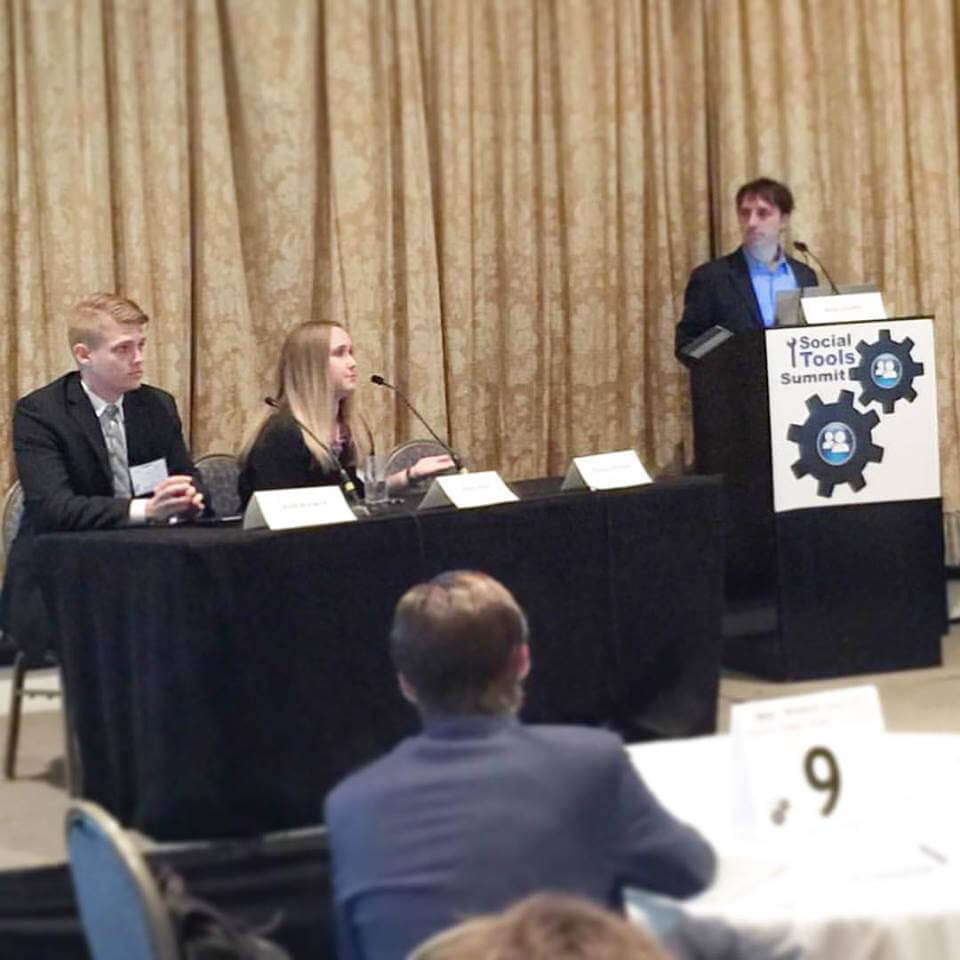 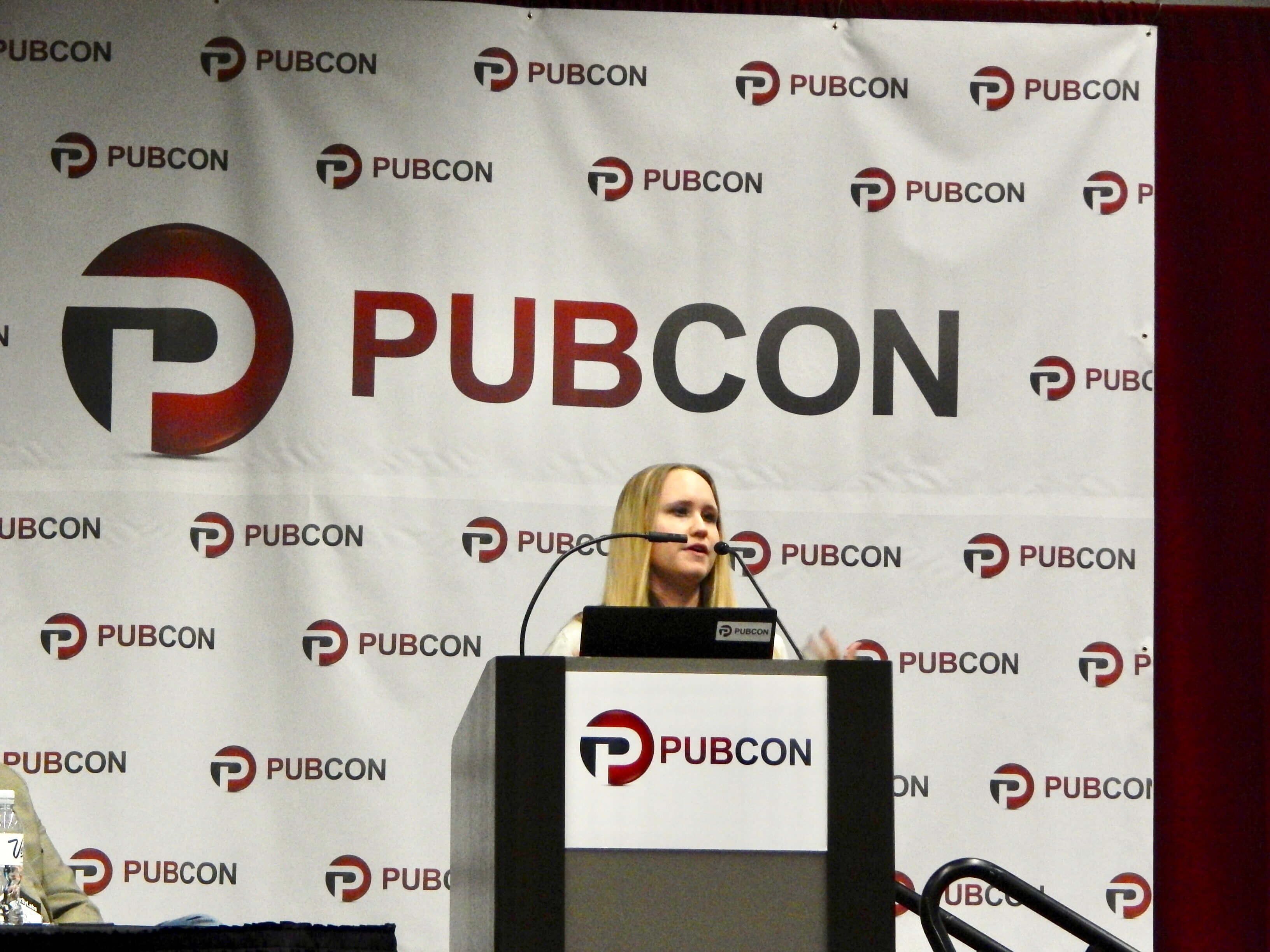 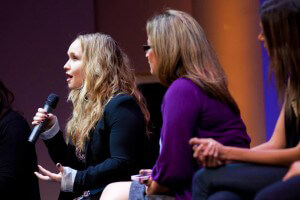 To inquire about having Debbie speak at your event, drop a line using the contact form! 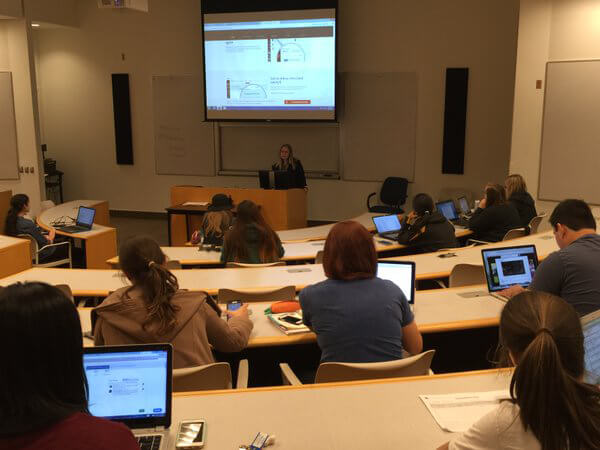