Where Does Virtual Reality Fit in the Hospitality Industry? 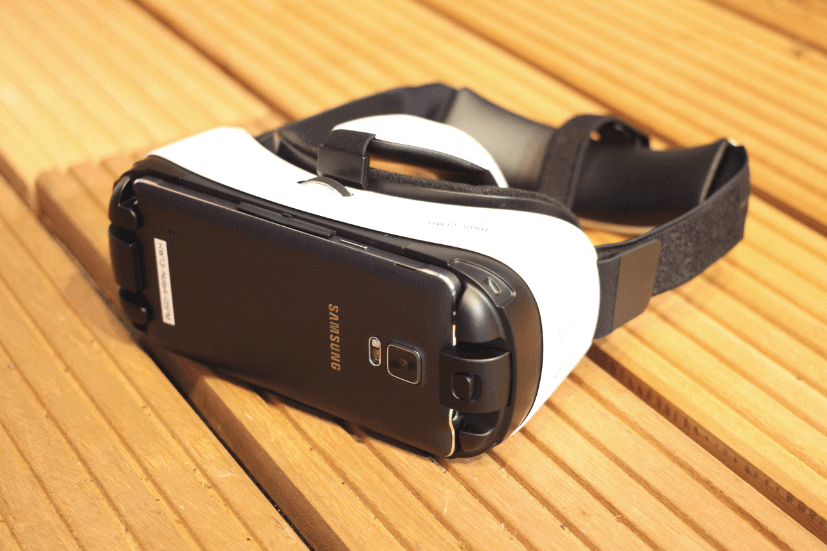 Advances like the internet, social media, and smartphones all impact how people plan, travel, and go on vacations.

That said, not every bit of technology will be well embraced. For example, people thought Google Glass would be a huge deal and be the next step in wearable tech.

While the idea is still in development, it didn’t make as big a splash as everybody thought.

Virtual reality tech (VR) is “the next big thing,” and, unlike previous tech ideas that didn’t really catch on, VR has a lot of support.

There are multiple companies creating VR headsets, 360-degree and VR cameras are becoming more affordable, and innovative people are finding uses for the tech everywhere, from entertainment to engineering.

Getting ahead of the curve and being prepared for the rise of VR can help your business thrive.

Here are a few ways VR is currently being used and other ways it can be implemented among the hospitality industry.

Using VR as a Value-Add

In fact, it’s more of a rare feature that people are willing to actively search for. Since not a lot of places have VR headsets and experiences, but lots of people are talking about, people are curious.

Finding creative ways to incorporate VR into your overall experience can increase your overall appeal and bring in new demographics.

Incorporating VR headsets into your business, as long as it’s reasonable, is a great way to stand out from the competition.

For example, Marriott has started offering “VRooms” in select hotels where guests can try out a Samsung VR headset and watch some full 360 degree videos. It’s part of their new approach to appeal and attract millennials to their hotels.

VR can also be used for recreation, both on an individual and group basis. VR arcades and theme parks are starting to crop up, using the technology for interesting results.

These attractions fully immerse visitors into a reality and give them real challenges to solve while moving physically in the real world, but having their senses stimulated virtually.

If you are looking to attract millennials, ideas like those at The Void is a great place to start.

VR For Marketing and Sales

Virtual reality tech doesn’t consist of just VR headsets. 360 degree cameras and VR camcorders give you the option to give potential visitors an even better taste of what you’re offering.

Along with exciting photos of your business, providing a VR tour or high quality 360 degree photos gives your customers a better idea what they are getting and help them trust you more.

You could use this technology to show off your hotel rooms, impress with stunning shots of the local sites, or take visitors on a tour of your restaurant or store.

Taking these type of photos and videos isn’t difficult either. 360 degree cameras like the Ricoh Theta S work just like a camera on a cellphone. You hold it up, click the button and check your work.

Then, you can edit with special software or just upload it to your site as it is.

Plus, these cameras works as like the ultimate selfie machines. Giving customers the chance to play with the camera and snap photos, then publish those photos on social media can give you extra exposure.

Facebook made Oculus one of their many high profile acquisitions in 2014 and it’s clearly going to be a big part of their future, since every acquisition they’ve made has impacted how businesses connect with followers.

Everytime the car, bus, plane, or train moves, the headset thinks the wearer is moving their head, moving the display.

That being said, there is definitely a future for it in the travel industry. As the technology improves and headsets are able to differentiate between the vehicle moving and the person, VR could be used in two different applications; entertainment and enhancing the experience.

The obvious use is having a personal entertainment source strapped to your head, for people that dislike traveling. People can watch videos, browse the internet or play some games without concern of bother people or having people watch over their shoulders.

What’s really exciting though is enhancing the travel experience. When people are traveling, their experience is limited to where they are sitting.

With a few strategically placed cameras though, that can change completely –

Somebody sitting in a middle seat on an airplane could strap on a headset and suddenly see what it looks like at the nose of the plane, or from a different side, or even the bottom of the plane. A visitor on a cruise ship in a windowless room could look over the ocean from the head of the ship.

How Could Your Business Profit?

Virtual reality is growing in popularity in every market, so you can’t afford to ignore it, especially if you are looking to attract millennials and younger generations in the years to come.

Being ahead of the curve not only will increase your profits, doing something new will get you extra exposure and bring in new customers.

Author Bio: Ben Allen is passionate about all things tech, especially about virtual and augmented reality.