From Gaming to Marketing, Mobile Will Continue to Advance

Mobile’s dominance is changing the world, transforming everything from how we work to how we play to how we shop.

The gaming industry, once the exclusive domain of young men, is in the midst of a revolution that is already having a widespread ripple effect across industries.

And right now the marketing world is scrambling to discover how best to reach a new, expanding audience that is so hungry for games that the mobile segment will likely overtake the console industry in the worldwide market this year.

The ubiquity as well as the rising quality of smartphones and tablets is largely responsible for that revolution.

High quality graphics processors, specifically those produced by Snapdragon, have enhanced mobile gaming capabilities to the point where players are devoting equal time to mobile and console titles, and money spent on electronic amusements is divided roughly equally between smartphones, tablets, PCs and TVs.

A winning combination of accessibility, portability and quality has broadened the potential audience for mobile gaming markedly. In fact, adult women now make up the dominant video game playing demographic in the U.S.

This change in the gamer demographic is particularly important to both developers and marketers because women are in the driver’s seat when it comes to 85% of household buying decisions in this country.

They drive $15-20 trillion in consumer spending and control two thirds of consumer wealth. And as of 2015, they’re downloading and playing mobile games in droves.

Developers obviously have a vested interest in not only reaching women but also capturing their loyalties. That’s where developer interests overlap with those of marketers. Reaching female players via in-game advertising and other modes of communication is a huge priority and for good reason.

Surveys have shown that almost half of moms with children in the 5-12 age group have reported making at least one purchase that was motivated by advertisements they saw while gaming. That’s important when you consider that 80% of mothers are playing mobile games once a week and nearly as many pregnant women are playing multiple times per day. 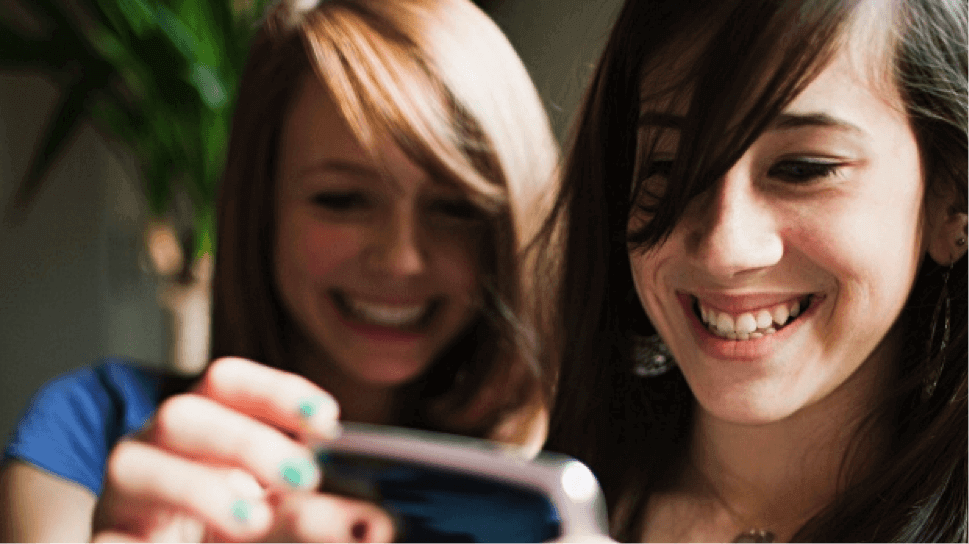 In-game ads aren’t the only way that developers and marketers are harnessing the power of this demographic. Games themselves are changing to be more appealing to women. There are now more titles with strong female protagonists than ever before.

More puzzle games. More RPGs. And yet, industry experts are finding that marketing to the new modern gamer isn’t as easy as switching on ads and giving a game a story-driven plot.

As easy as it is to make assumptions about what women gamers are playing and how they’re spending their money, player tastes can vary widely.

For all of the women who open up the app store to scope out titles like Kim Kardashian: Hollywood there are plenty who gravitate toward epic action-adventure games like Chaos Rings.

Consequently, it’s unclear whether marketers will come up with a strategy for targeting women gamers that is specific to the demographic or whether the dominance of the demographic will force changes to how advertising happens within the industry that will impact players of every stripe.

In either case, all signs point toward this being a great time to be associated with the mobile gaming industry.

There are more consumers spending more dollars than ever before and more chances to connect with the most influential American demographic when it comes to spending.

Women are taking the mobile gaming world by storm and for those of us with something to sell, it’s definitely a welcome change and a welcome challenge.

What are your thoughts on the evolution of mobile in the gaming industry?

Learning to Swim: How to Define Success on Social Media
Some Good Karma(geddon) for JetBlue
Why Pinterest Could Be Good for Business
Get the Most From Your Google+ Business Page
Ways Travel & Tourism Can Use Social Media
Tags: marketing,mobile

Want to work from Vegas? As millions continue to w

Want to create content that is more shareable? Con

In addition to increasing visibility and accessing

One can produce class-leading solutions, but not k

The hospitality industry has been hit hard by COVI