The web is full of social travel sites, though one in particular that’s setting a high bar is Gogobot. As on other sites, you can read and write reviews of hotels, restaurants and other establishments. And it’s totally free to sign up!

You can also keep tabs on your friends’ outings, find recommendations for destinations you plan to visit, and give advice on any travel topic, such as the best burger in San Francisco or what type of weather to expect in Paris in December.

Earlier this year, I was taking a first-time trip to June Lake and was looking for any must-visit stops on the way. I posted on Gogobot asking if anyone knew of anything worth checking out, and within minutes, received several productive responses.

Another unique component is that users can maintain a “passport” of travels and create digital postcards and scrapbooks of places you’ve been, supplementing nicely the ever-increasing magnetism of visual content. 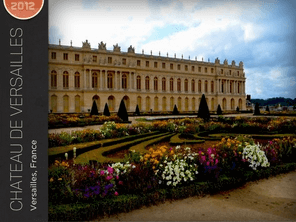 In May, the company announced it had passed 1 million registered users. Then, just two months later, they revealed they’d topped 2 million users, up 100% in just 60 days.

Gogobot is a San Francisco-based startup founded by MySpace’s former International GM Travis Katz and Ori Zaltzman, the former Chief Architect of Yahoo Search BOSS. The startup opened up its public beta in early December 2010 and its growth has been astonishing, with a new member joining the site every 15 seconds, on average.

After just 18 months since launch, Gogobot announced reaching the milestone of 1 million registered user as well as some additional competitive stats. Recently, Snoop Dogg signed up along with Tom of MySpace fame.

Since launch, more than 5 million places have been shared on the service, with Gogobot’s mobile app and a partnership with Foursquare cited as a major driver of this growth.

The brand also regularly runs contests to encourage participation. Currently, they’re highlighting the “In the Know Contest,” in which a lucky Gogobot member will win an exclusive Gogbot prize pack for writing a hotel review! 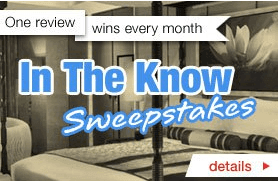