The Influence of Baby Boomers on Travel and Hospitality 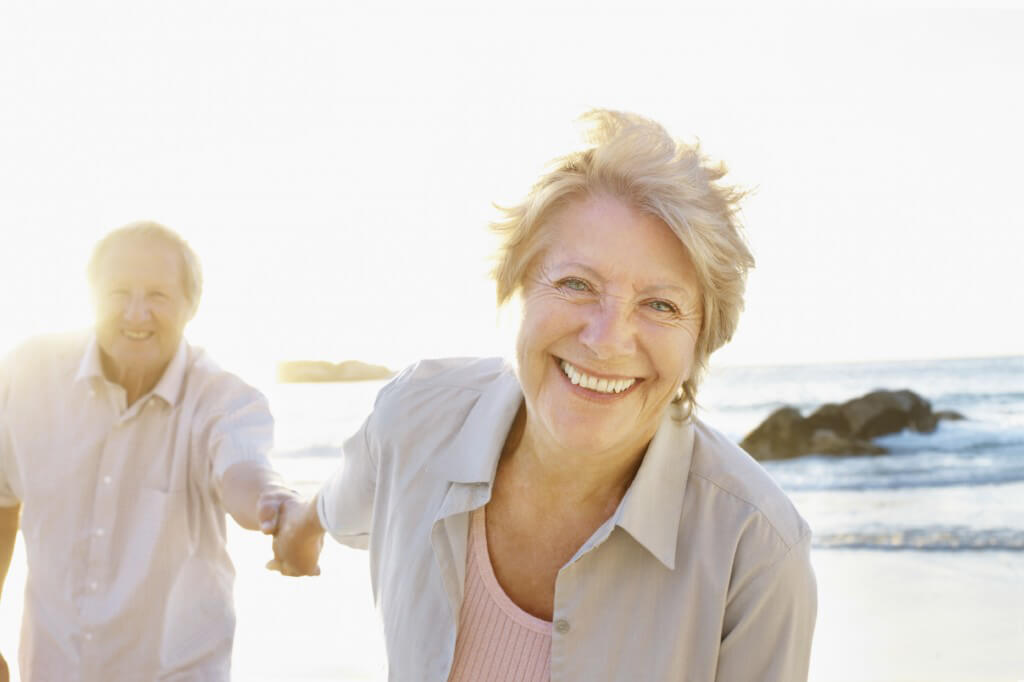 As the baby boomer generation begins to retire and pursue travel or other luxuries, their impact on the travel industry should provide a steady stream of income for the next few decades.

As millions of Americans born between 1945 and 1960 retire — more than one in every four Americans — they will become the largest purchasing demographic for hotels, lodging, restaurants, transportation, and entertainment.

For the 2012 year, four out of every five leisure travelers were those between the ages of 50 and 70.  How are they affecting the hospitality industry?

Two decades ago, you could only go on a cruise ship to the Caribbean or to the Mediterranean.  Today, the options for a cruise ship are immense — any continent in the world offers some type of cruise for its customers, as a forty-billion dollar industry looks to capitalize on the boomer generation.

Retirees have proven more interested in going on cruises than any other age demographic because the pace is slow, there are no set events, and it allows a person to see new sights without having to plan for hotels and transportation.

Today, you can go on cruises to everything from Alaska to Antarctica, on one of three hundred different cruise ships, including ships that hold over six thousand people. Although social media has allowed cruise lines to appeal to the younger market, the appeal of baby boomers is still prominent.

Air travel is as popular as it has ever been in the United States, but the trend in the recent past has been to trend down in size and scale instead of up.  This change matches what many boomers claim is an exercise in affordability: more claim that they would rather save money on travel in order to have more to spend at their destination.

Airlines like Southwest and Spirit have accommodated these desires by offering zero-frills air travel.  Southwest has no designated seating, instead giving passengers a free-for-all check-in process, while Spirit has rock-bottom prices and charges for carry-on bags.

Southwest in particular has succeeded with the simplistic formula, having launched flights around the country by running flights through Chicago’s Midway airport, which had previously been little-used by other airlines.

For many Americans, the only vision of other parts of the world come in television or film.  As more and more retirees begin to travel abroad without knowing more than they have seen in the media, travel companies have begun to capitalize upon the Hollywoodization of their destination.

Visitors to Paris, for instance, can take the “Da Vinci Code Tour” based on the events of the book and film; those who land in Moscow can take tours based on spy movies.

By appealing to what these visitors do know, even if it is far from accurate, foreign travel companies gather a large audience eager to learn more about representations of another country.

Few companies know their customers better than travel agencies.  Those that have polled baby boomers report that only about half report any interest in taking risks during their travel.

This division of customer interest poses a question for a travel business: how do you market a vacation as high-risk and low-risk simultaneously to get the most customers?  The answer, it seems, is in providing a guide who can mitigate the risk or letting an individual try it out themselves.

Travel agencies market specialist travel, where a group or a couple can visit a foreign country on a special program entirely under the guide of a native, or, by contrast, on their own.  The presence of a native guide makes risk-averse boomers more amenable to travel; the option to take it away appeals to those who would rather forge their own path.

This post was contributed by Andrew Deen. Andrew is a writer who creates informative articles related to business. Here, he described the effects of aging on the hospitality industry to encourage continued study in gerontology at the University of Southern California.